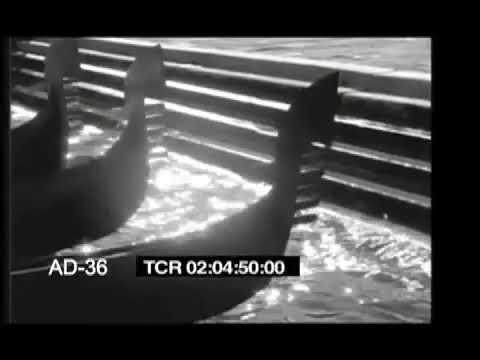 Title
From Athens Through the Adriatic to ...
by
travelfilmarchive
View count
1,026 views
Date posted
2 months ago 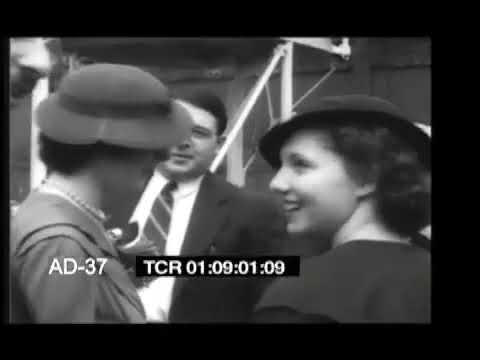 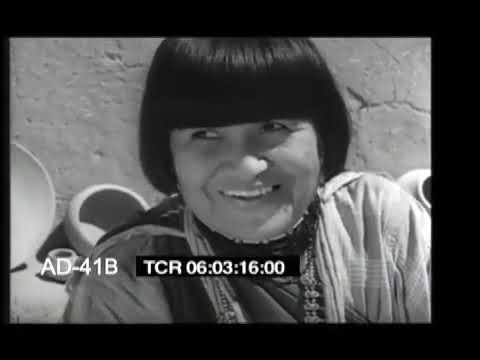 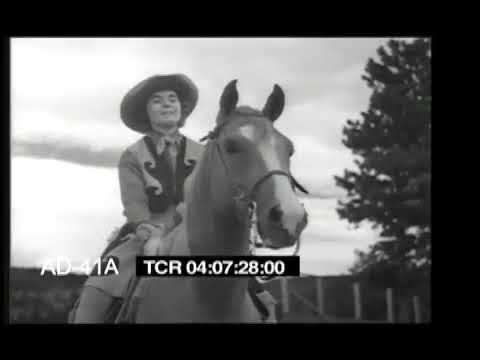 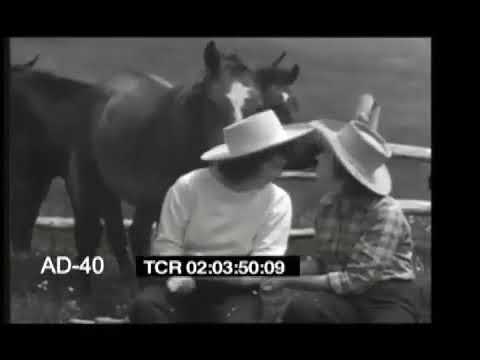 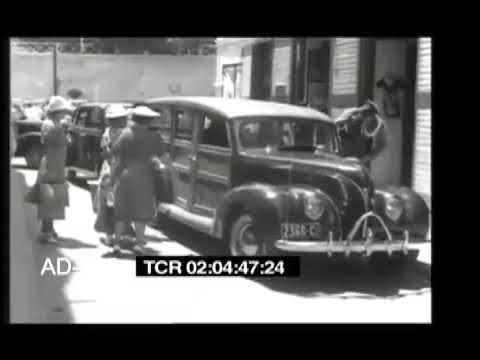 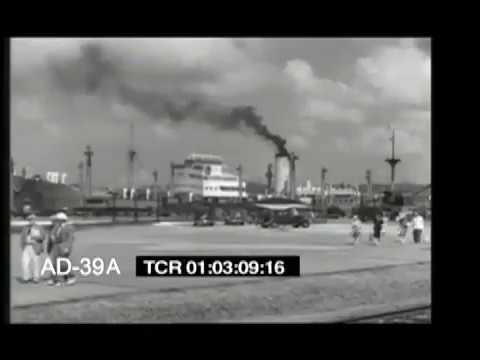 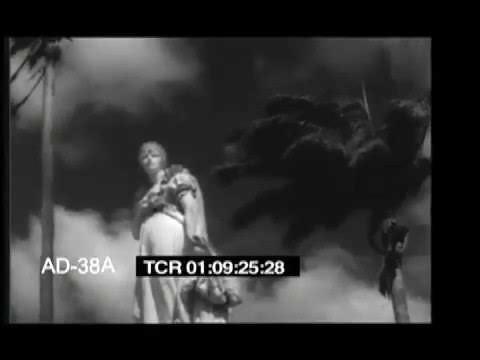 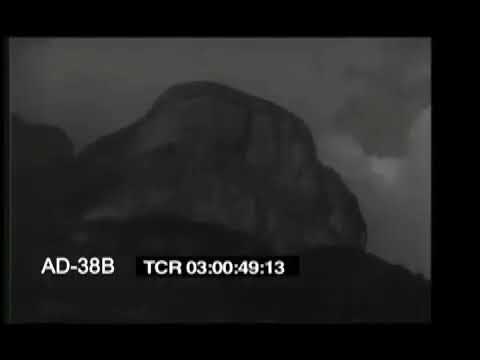 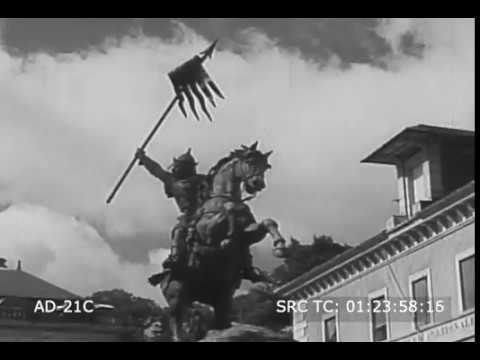 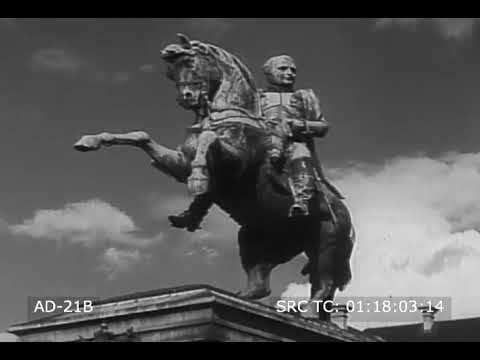 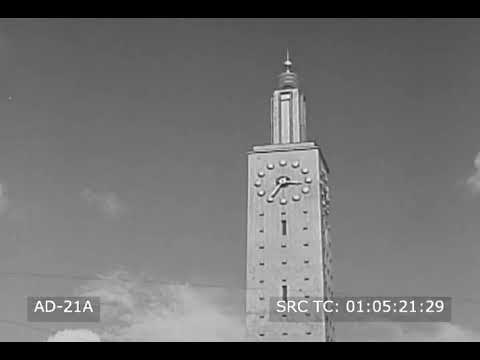 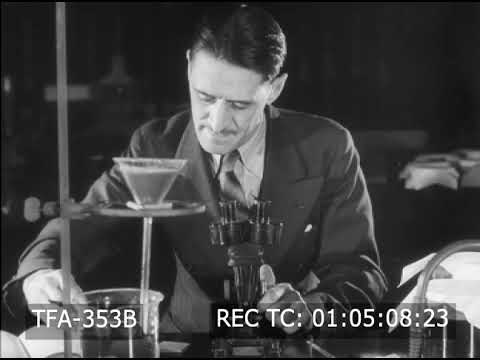 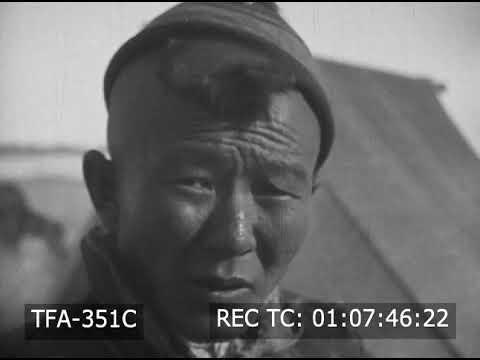 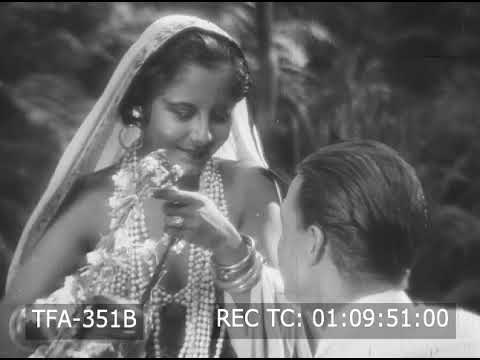 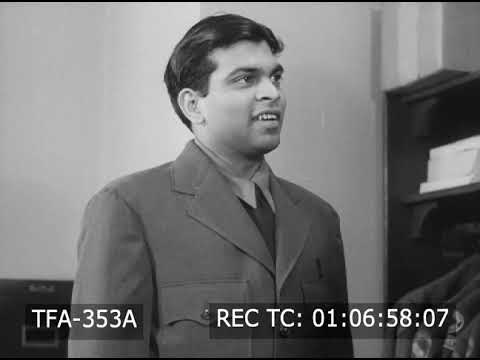 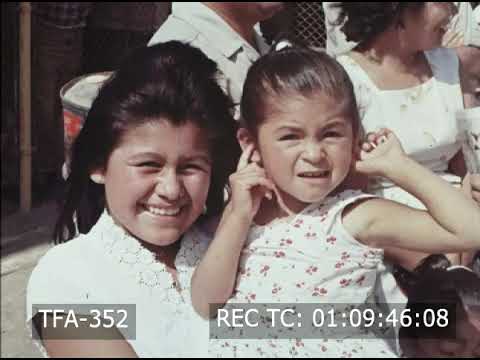 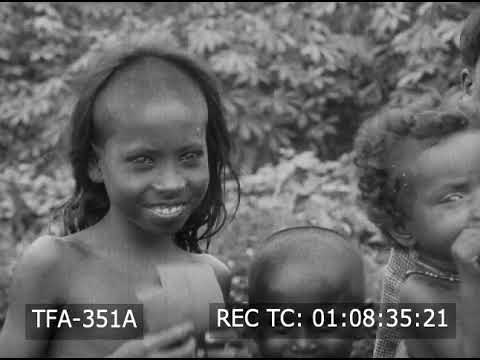 Travel back in time and around the world with The Travel Film Archive. The Travel Film Archive is a collection of travelogues and educational and industrial films — many of them in color – that show the world the way it was between 1900 and 1970. Our holdings include archives of the renowned travel filmmakers Burton Holmes, Andre de la Varre, and James A. FitzPatrick, as well as footage shot by many other intinerant cameramen.

Please keep in mind that the narration for some of these films was written over 75 years ago and reflects the colonial attitudes of the time, some of which may seem offensive today. The Travel Film Archive presents these as historical artifacts and does not endorse or condone any point of view conveyed by the films.

Footage from The Travel Film Archive has been transferred from film originals and is available for licensing at: http://www.travelfilmarchive.com