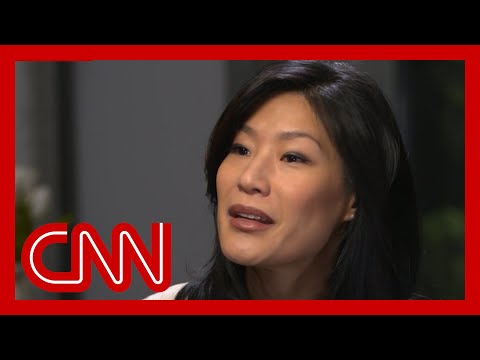 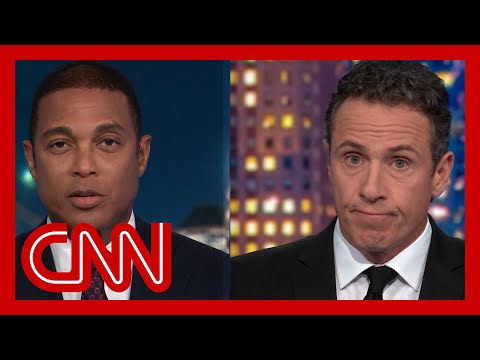 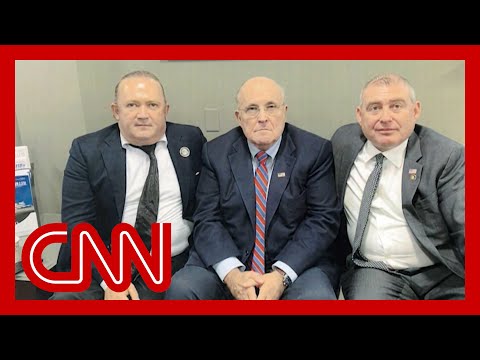 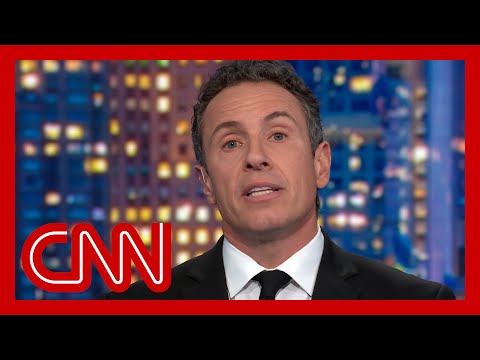 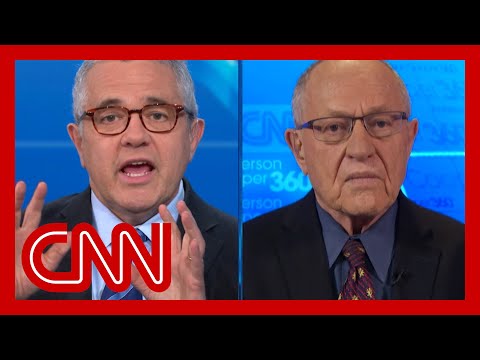 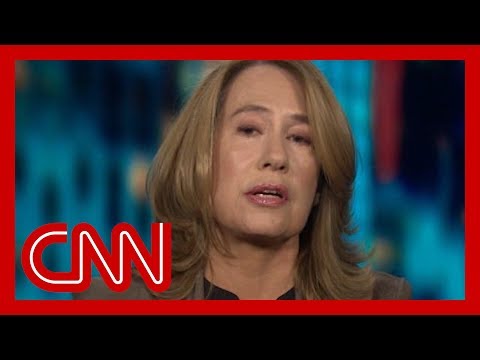 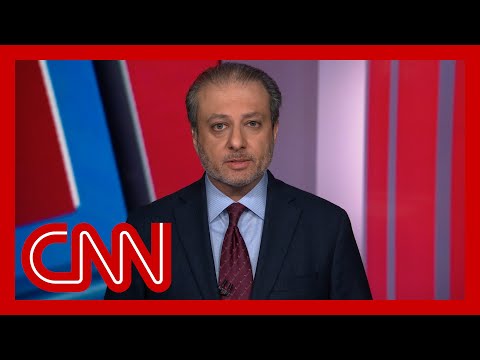 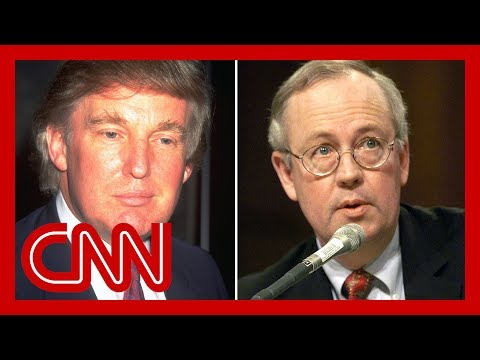 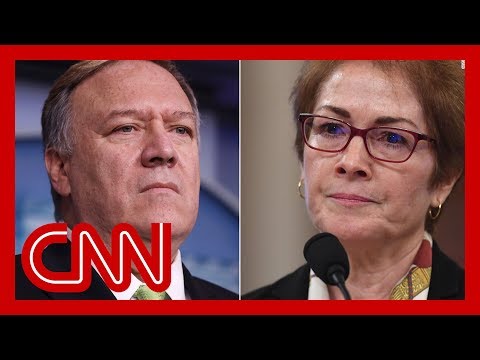 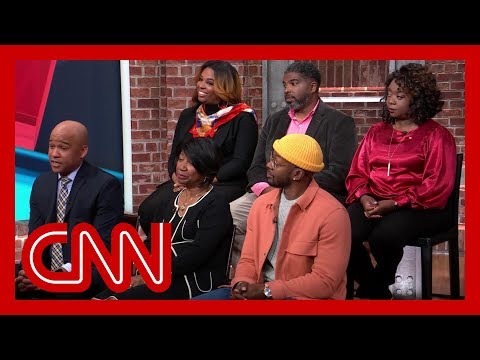 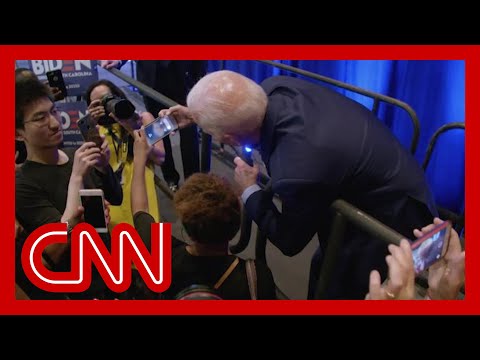 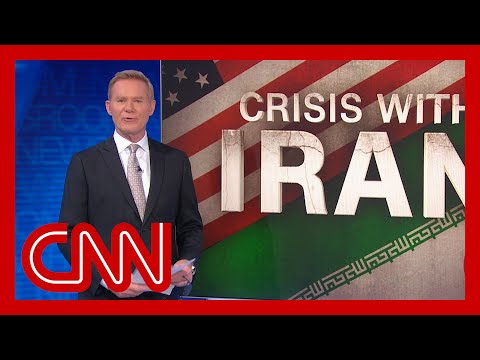 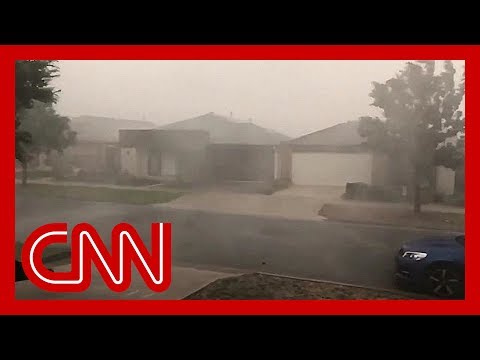 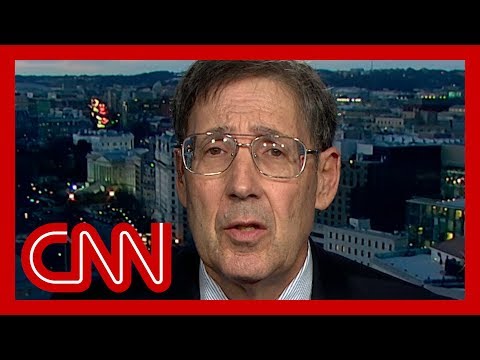 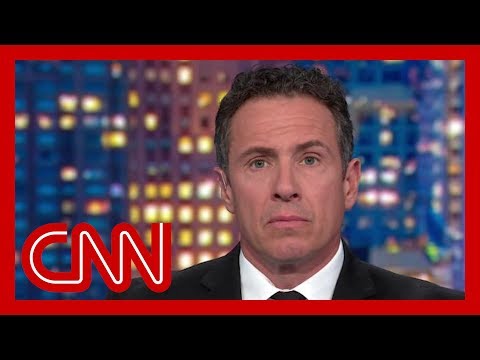 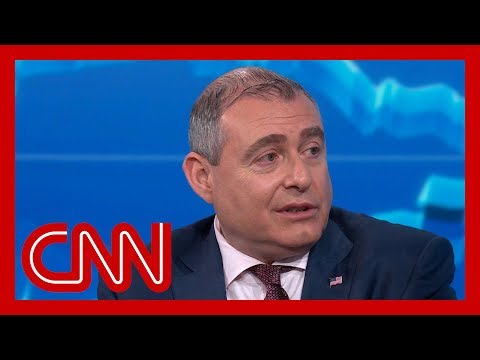 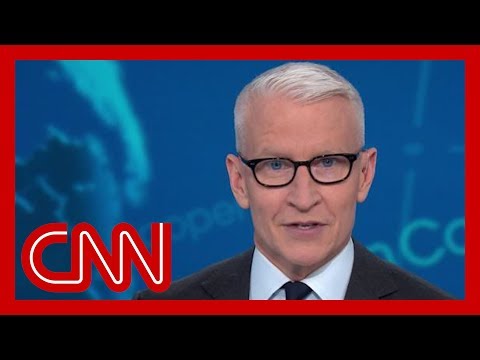 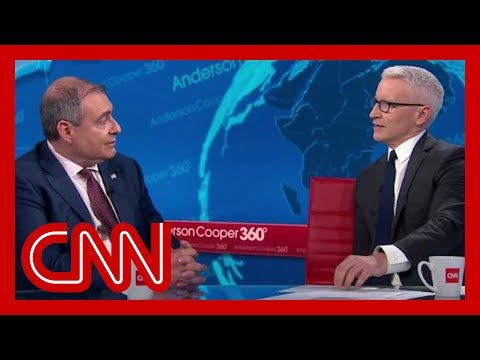 CNN operates as a division of Turner Broadcasting System, which is a subsidiary of Time Warner. CNN identifies itself as — and is widely known to be – the most trusted source for news and information. The CNN umbrella includes nine cable and satellite television networks, two radio networks, the CNN Digital Network, which is the top network of news Web sites in the United States, and CNN Newsource, the world’s most extensively syndicated news service. CNN is proud of our ability to bring you up-to-the-minute news from around the world, as a result of our many extensions.