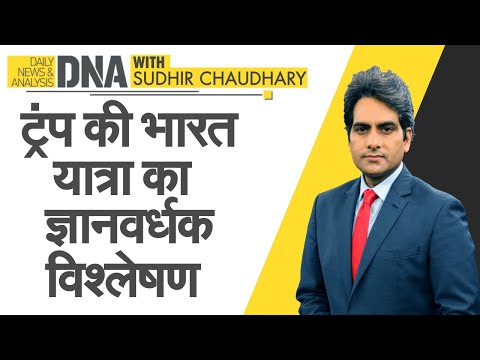 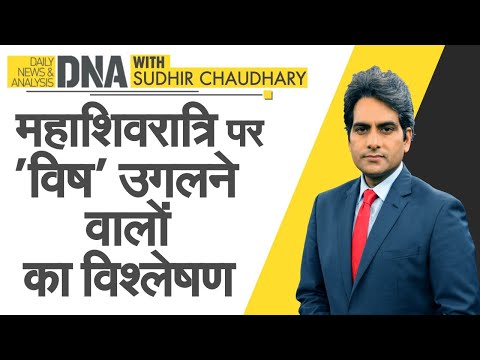 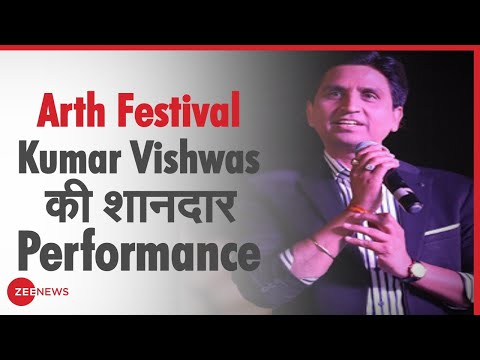 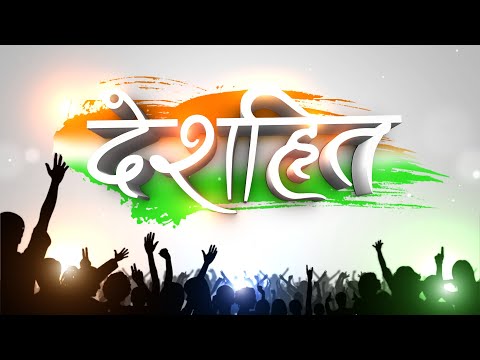 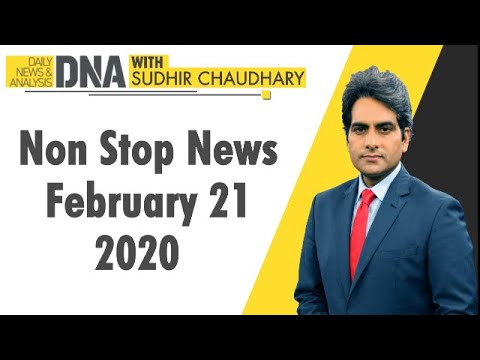 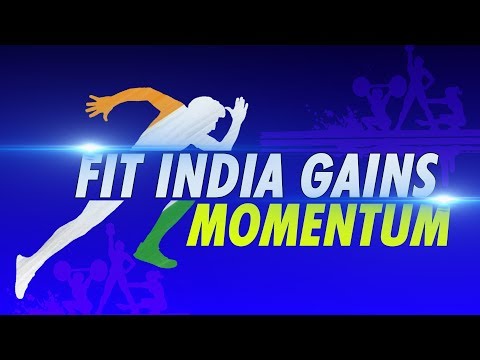 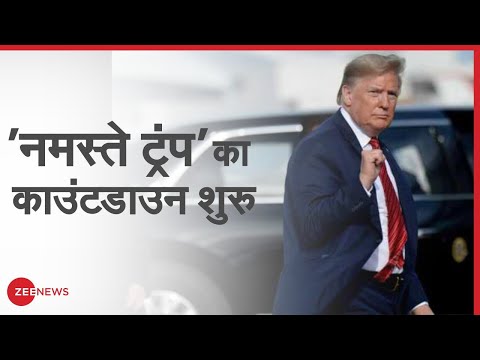 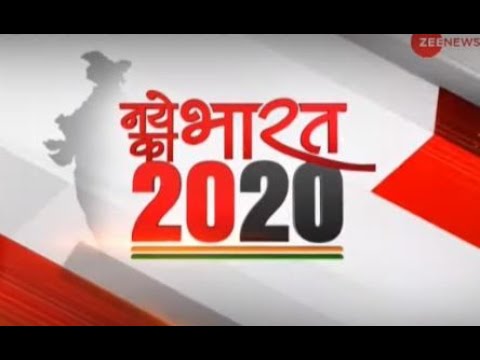 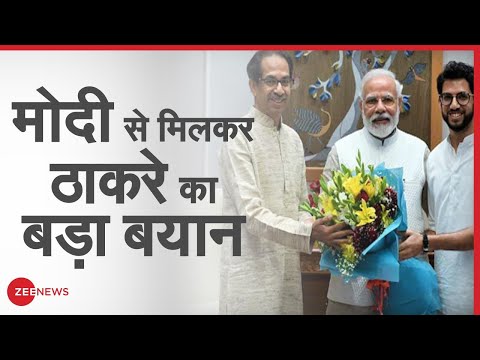 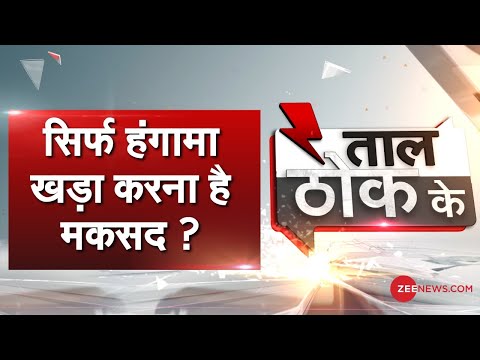 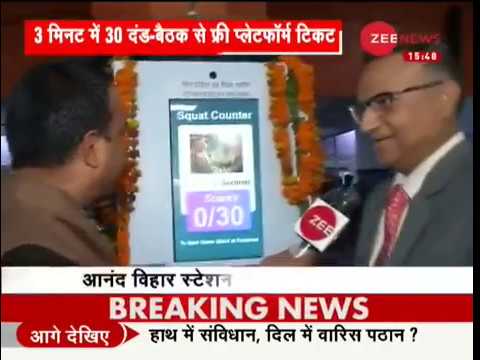 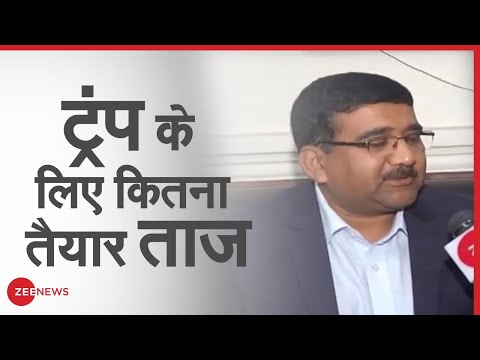 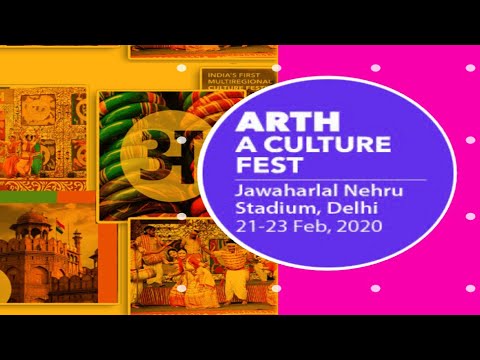 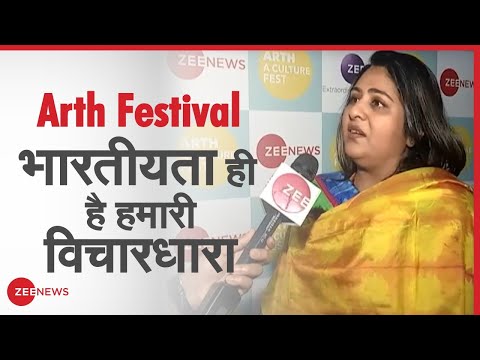 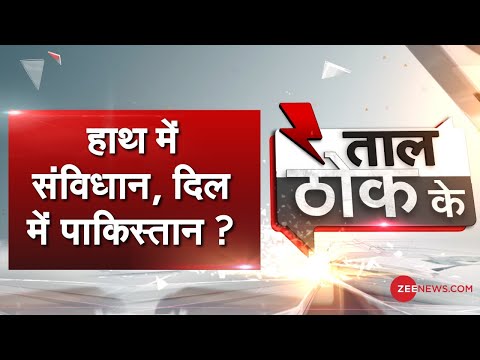 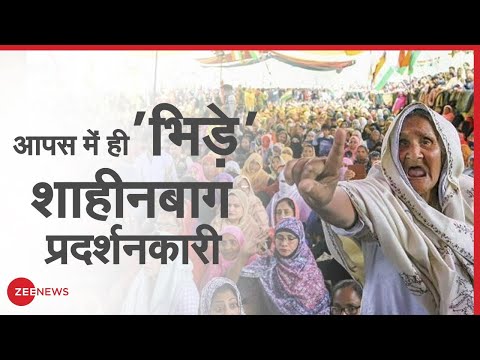 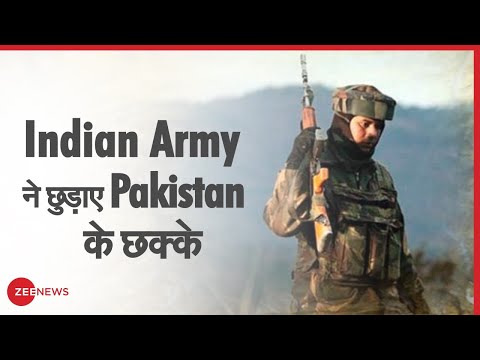 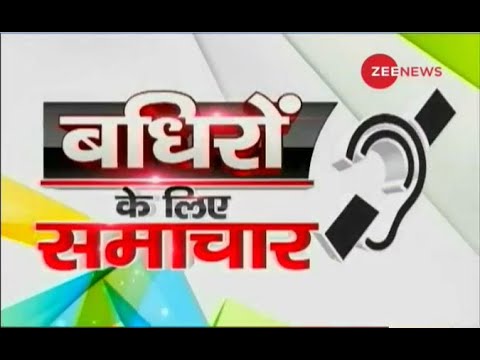 Zee News, which is the flagship channel of the company, has the ‘Soch Badlo Desh Badlo’ tag line which shows the focus on hardcore and serious news. The channel’s programmes have won several prestigious national and international awards.