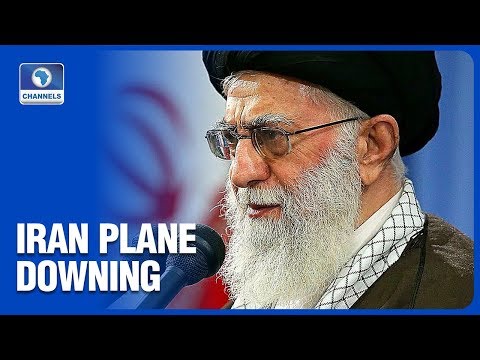 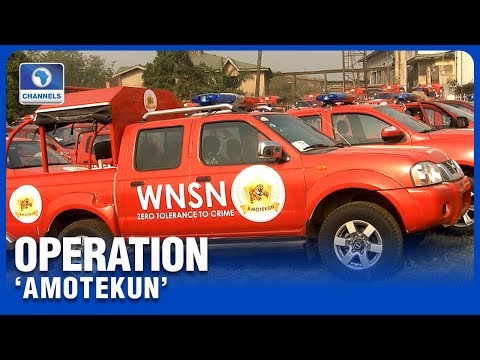 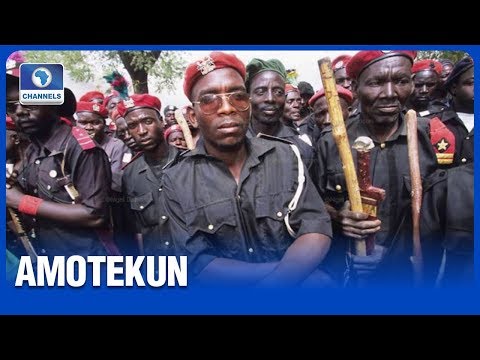 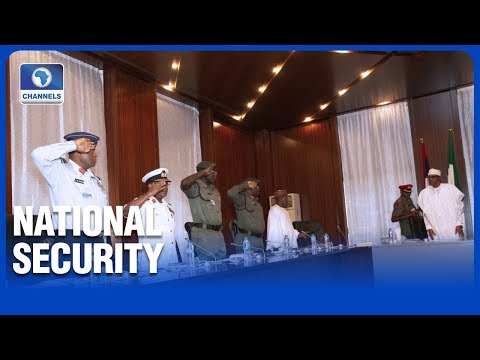 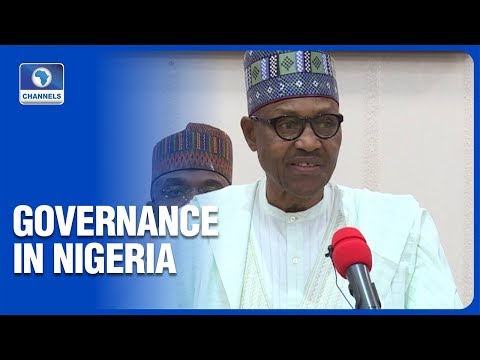 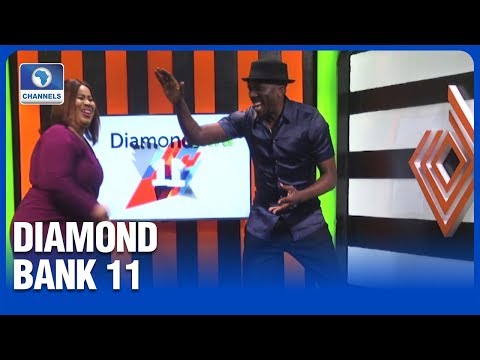 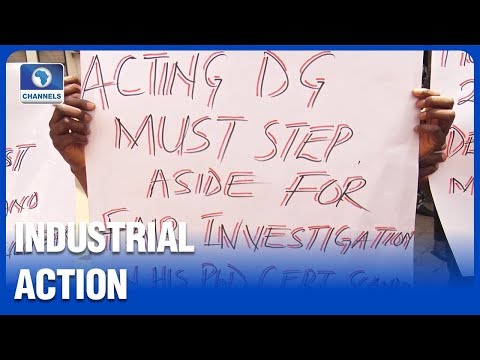 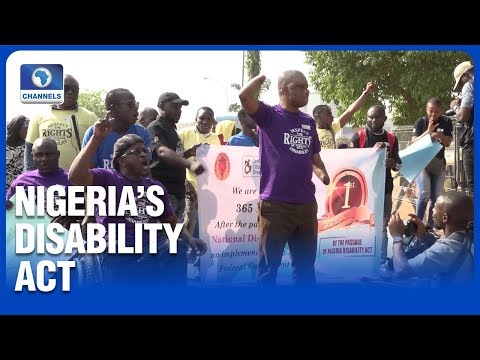 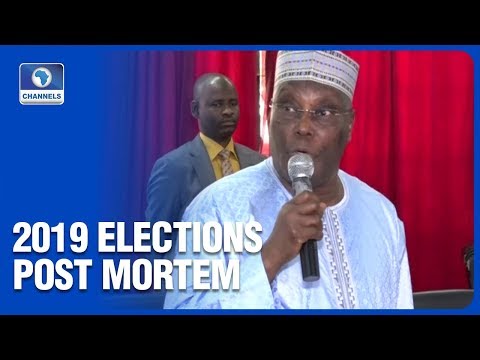 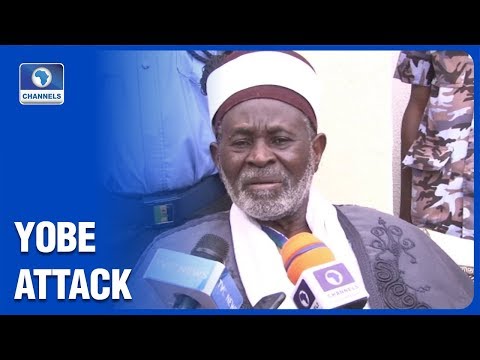 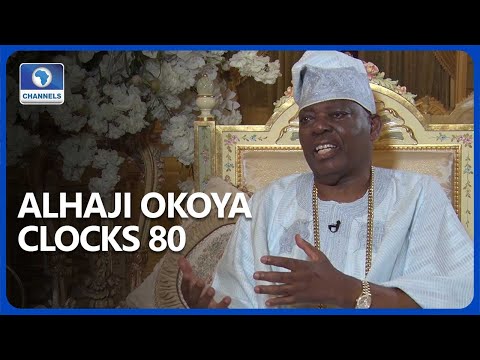 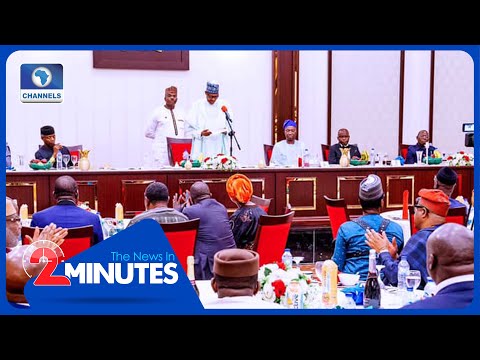 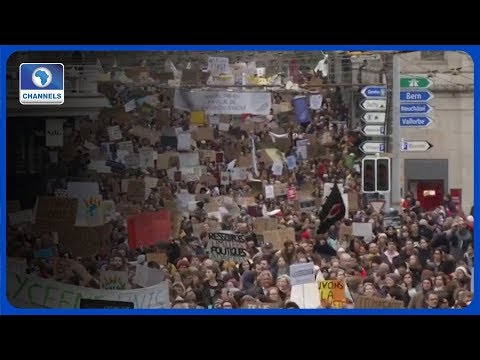 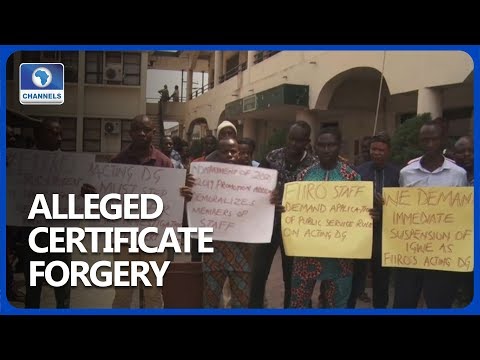 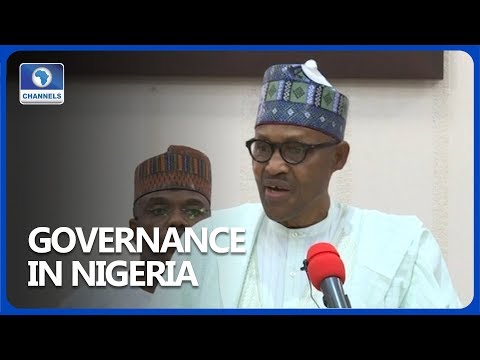 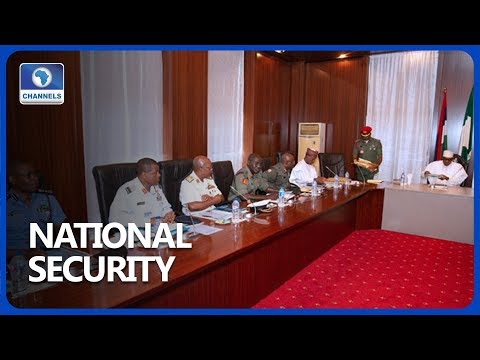 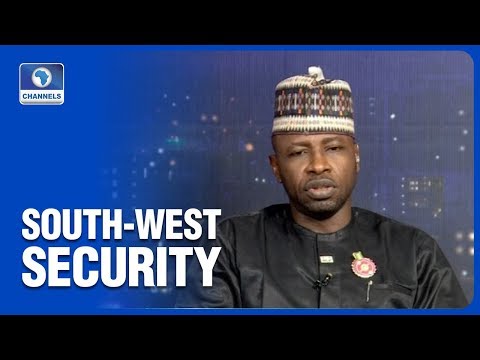 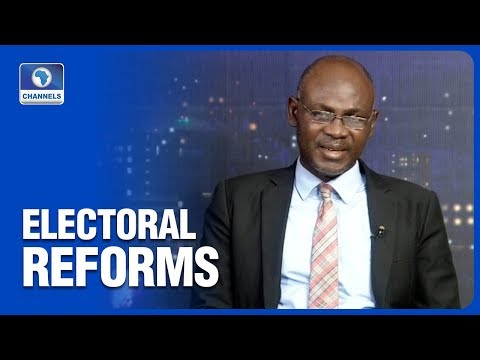 Channels Television is a leading 24-hour news channel broadcasting live from Lagos, Nigeria – West Africa. Our mission is to produce and broadcast television programs of quality and integrity that recognize and challenge, the intelligence and curiosity of our viewers.

Channels team has produced feature programs, which have received commendation through out the country; video footage of events and happenings in Nigeria, shot by Channels News crew have been used widely by reputable broadcast organisations such as BBC-TV, CNN, ITN and McNeil/Lehrer News hour.